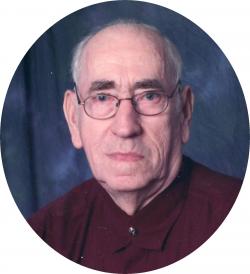 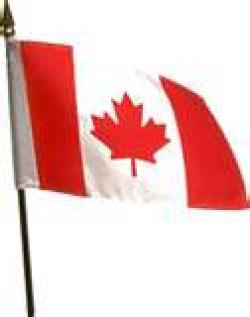 Arrangements are under the direction of Mattatall~Varner Funeral Home, 55 Young Street, Truro where visitation will take place on Wednesday from 2-4 and 7-9 pm and where the Royal Canadian Legion Branch No. 26, Truro, will conduct a Legion Tribute Service, Wednesday at 7 pm.  Funeral service will take place on Thursday, July 5th at 11 am in Immanuel Baptist Church, 295 Young Street, Truro. Reverend Kaj Binderup will officiate with a reception to follow. Family burial will follow in Pleasant Hill Cemetery, Lower Sackville, NS. In lieu of flowers, donations in memory may be made to the Canadian Cancer Society or to a charity of choice. Private messages of condolence may be sent to the family by viewing John’s obituary on-line and selecting "Send A Condolence" at: www.mattatallvarnerfh.com