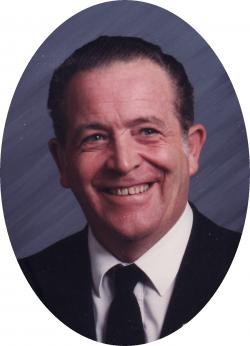 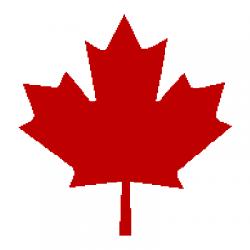 Adshade, James (Jim) Allison, 72, of Debert, NS, passed away after a short illness, at his home on Wednesday, April 17th surrounded by close family. Jim was born on July 16th, 1946 in Truro, NS to the late Elmer and Cyretha (Rushton) Adshade. Following work in an iron ore mine in Northern Ontario in the early 1960s, Jim returned to Nova Scotia and worked for many years as an auto mechanic.  He owned a septic tank business and a service station.  He also worked at Maritime Auto Salvage.  Jim was devoted to community service.  He was a life member of the Royal Canadian Legion, Branch 106, a member of the Masonic Lodge and a volunteer at the Debert Fire Brigade.  He also served as a Colchester County Councillor, and was a member of the Debert Community Council for many years.

Arrangements are under the direction of the Mattatall-Varner Funeral Home, 55 Young Street, Truro, from where the Royal Canadian Legion Branch No. 106, Debert will conduct a Legion Tribute Service on Monday evening at 7 pm followed by visitation until 9 pm and where funeral service will take place on Tuesday, May 21st, at 2 pm. Reverend Carolyn Rushton will officiate with a reception to follow in the funeral home. Burial will follow in Plains Road Cemetery, Debert. Donation in memory may be made to the Canadian Cancer Society or to a charity of choice. Jim’s family would like to extend special thanks to Dr. David Henderson, the Palliative Care Team. Angela McDonnell, Truro, Dr. Chris Cook, and all the family and friends who have called, visited and brought food to the home. Private messages of condolences can be sent to the family by viewing Jim's obituary and selecting "send a condolence" at www.mattatalvarnerfh.com