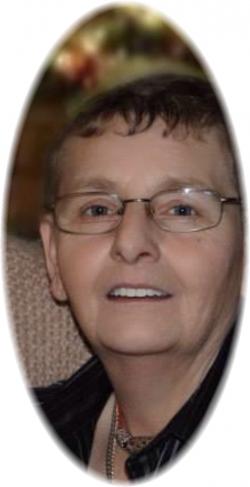 It is with deep sadness that we announce the passing of Georgina Pearl Gilbert, age 58, of Truro, NS on December 2, 2019 in the Colchester East Hants Health Centre.  Born and raised in West Brook, she was a daughter of George Gilbert and the late Jeanie (Morris) Gilbert. Georgina lost her battle to cancer after six months.

Special thanks are extended to Dr. Smith and the Palliative Care team for the wonderful care Georgina received during her stay.

Arrangements are under the direction of Mattatall-Varner Funeral Home, 55 Young Street, Truro. There will be no service at this time. A graveside service will be held at a later date in West Brook Cemetery. If so desired, donations to Heart and Stroke Foundation of Nova Scotia are welcomed. Private messages of condolence may be sent to the family by viewing Georgina’s obituary on-line and selecting "Send A Condolence" at: www.mattatallvarnerfh.com