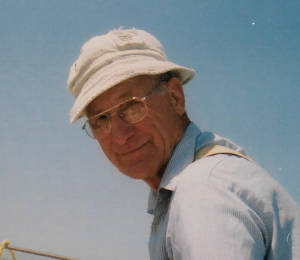 Paul E. Yorke – 87, Lower Economy, passed away peacefully, surrounded by his wife and children, on Sunday, December 26, 2021, at Colchester East Hants Health Centre, Truro. Born in Springhill, he was a son of the late Walter and Maude (Davis) Yorke.

Paul started out at a young age working in the woods and was employed for many years with Ironworkers Union Local 752, telling many stories of working on the construction of Murray MacKay Bridge in Halifax from start to finish. He was an avid outdoorsman and he had a great love of playing music and entertained at many a party! He was also the "Mr. Fix It Guy" who was a master at fixing and repairing anything that was handed to him by all the locals.

Throughout all of his many surgeries and set-backs, he was told by many doctors that he was "as tough as a boiled owl" and that most could not endure what he has gone through. Such a strong man he was!

He was quick witted and loved telling a good joke amongst his many friends and family up and down the shore. Paul will be greatly missed by everyone who had the pleasure of knowing him!

Honouring Paul’s wishes, there will be no visitation or funeral service. Arrangements have been entrusted to Mattatall – Varner Funeral Home, 55 Young Street, Truro. Private messages of condolence may be sent to the family by viewing Paul’s obituary on-line and selecting "Send A Condolence" at: www.mattatallvarnerfh.com

Gone, but not forgotten. 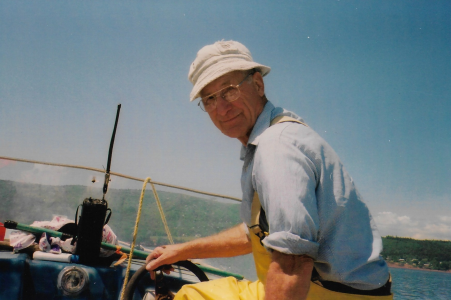 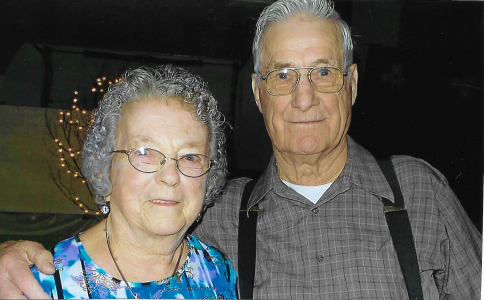 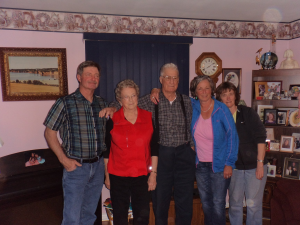 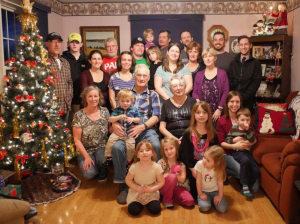 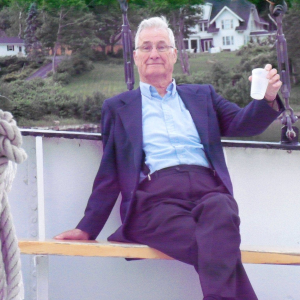