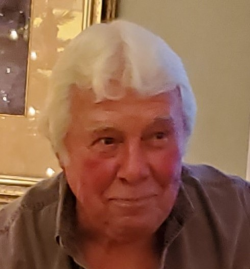 Gerald Walter "Gerry" Beaver - 78, Lantz, passed away Friday, December 17, 2021, Halifax Infirmary, QEII, Halifax. Born in Truro and growing up in Belmont, he was a son of the late Walter "Bushwith" Beaver and Clara (Roblee) Beaver–Staples. Along with his parents, he was predeceased by his son, Richard Beaver.

We are all devastated by this sudden loss in our lives and continue to go day by day figuring out life without his huge presence. Gerry was sincerely one of a kind who knew a great many people from growing up in Belmont to his eight year career in the Royal Canadian Air Force, starting at age 18. That led to a lifetime interest and employment in many facets of the airline industry, including starting his own business, Beaver Air Charter Consultants Ltd., over 20 years ago which is still operating today. He had the experience and knowledge that is unmatched in the industry.

He would be grateful for the kindness, help and show of support his family has received from his neighbours, friends and colleagues. We continue to be thankful for the compassion and support along with those who have reached out with their stories and fondness for him.

Funeral arrangements are not currently planned and will be published at a later time. In lieu of flowers, donations in Gerry's memory to charities of his choice, which were Souls Harbour Rescue Mission in Halifax, Salvation Army or World Vision Canada are welcomed.

Arrangements have been entrusted to Mattatall – Varner Funeral Home, 55 Young Street, Truro. Private messages of condolence may be sent to the family by viewing Gerry’s obituary on-line and selecting "Send A Condolence" at: www.mattatallvarnerfh.com

A Daughters message to her Father

Dad, I remember our last conversation telling you I love you and you better come back home to us. I know you were emotional, worried about Mom and your heart surgery, but to think that was the last time I heard your voice is just unimaginable. The hardest part of not seeing you anymore is knowing you will not be able to watch my precious son Wyatt grow up or teach him the good and the bad things you were known for. He misses his Grampie more than anything. As I and my supportive Uncle, your little brother ("who may be younger but not as good looking" as you would say) were holding your hands and each other’s saying our final good bye, I remember saying you were the best father any daughter could ever have and that I knew you were always there for us no matter what. As much as you would have disliked me seeing you that way I felt at peace knowing you were with me my first day coming into this world and I was with you your last day on this earth. As promised I will take care of Mom and keep your memory alive for Wyatt. The things I have taken to heart from this tragedy as should everyone is to let go of the small stuff and the things you can’t change, live in the present, plan for the future, learn from and fondly remember the past not holding on to any resentments that will interfere with your present life. Help those that need it and that have helped you and let the entitled stand on their own two feet in hopes they can help themselves and enjoy what goodness life can give us. Signing off knowing I love you and this isn’t good bye, but a farewell until we meet again. Rest Easy. Your loving Daughter - Tara 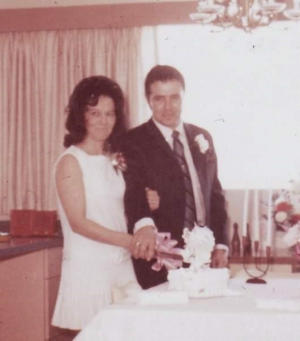 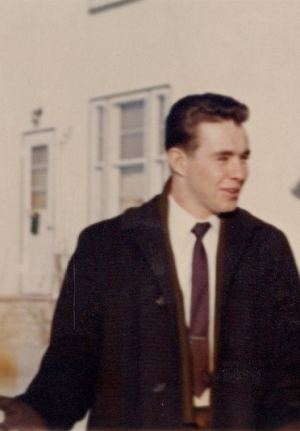 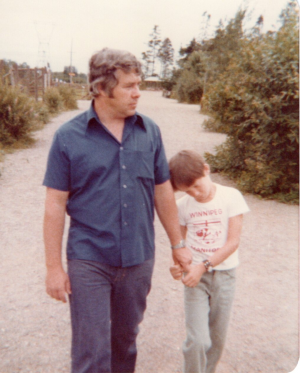 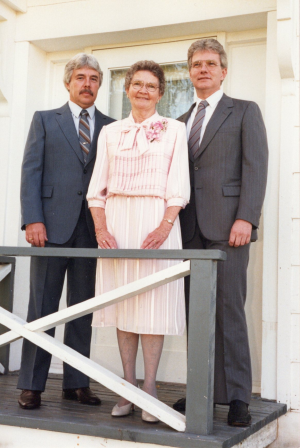 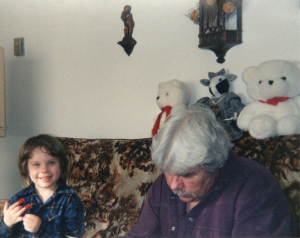 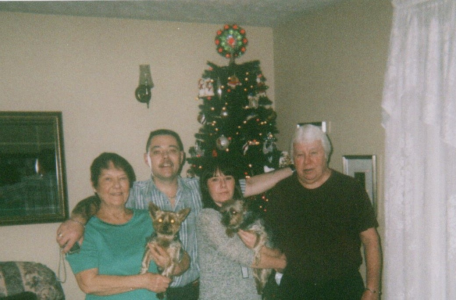 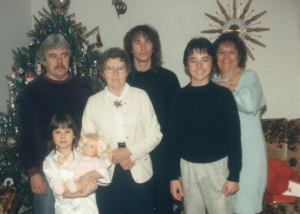