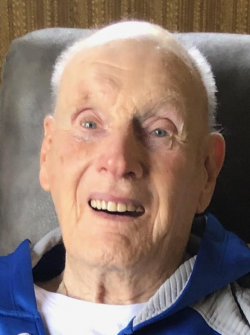 In earlier years, Allan was proud to be a police officer with Sarnia Police Force in Sarnia, Ontario. After returning to Nova Scotia, he had a varied career which included working with CN, truck driver, taxi driver, construction, electrician, burner mechanic and caretaker with Truro Cemetery.

He was very musical and could play anything that he put his hands on whether it was piano, fiddle, saxophone, guitar or some other instrument; Allan would often break out into song, and not quietly, anywhere he would be with whoever he was with. Over the past few years, music was Allan’s medication and he so loved attending the local jamborees.

He was a positive and happy person who didn’t value tangible items but was concerned with the well-being of everyone else. A life-long bachelor, Allan’s height, handsomeness and personality made him quite the charmer with the ladies. He was well-known in the neighbourhood and we are going to nick-name him the "Unofficial Mayor of MacDonald Street"; everyone absolutely loved seeing Allan sitting on his front step, waving a friendly hello or stopping in for a chat which would always involve sharing good stories about each other’s lives; he was genuinely interested in people. Allan enjoyed visits and drives with his nephew, Brian, and the times they shared together, with Allan often pointing out places where he or family lived and recounting local history. Although Allan never had a family of his own, he considered his neighbours to be his family, and Leona, Shelley, Katie and Alex "Alfie" will miss him terribly; his presence will not soon be forgotten.

Special thanks are extended to VON Home Support, staff of Colchester East Hants Health Centre and Lillian Fraser Memorial Hospital and anyone who contributed to Allan’s care which enabled him to remain in his own home right up until his death.

Allan is survived by his sister, Nesta Haggard, Moncton, New Brunswick; many nieces, nephews and friends. Along with his parents, he was predeceased by his brothers, Edson and Wilfred.

Given Allan’s love of cars, he will be driven to Pine Grove Cemetery, East Stewiacke, in the spring in an old suburban that was near and dear to him, where he will be laid to rest with other members of his family. If so desired, donations in Allan’s memory to Royal Canadian Legion, Branch 26, Truro or PANS are welcomed.

Arrangements have been entrusted to Mattatall – Varner Funeral Home, 55 Young Street, Truro. Private messages of condolence may be sent to the family by viewing Allan’s obituary on-line and selecting "Send A Condolence" at: www.mattatallvarnerfh.com 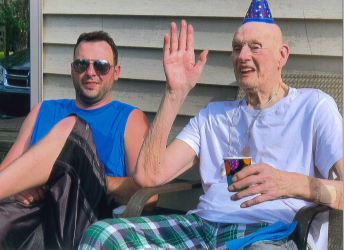 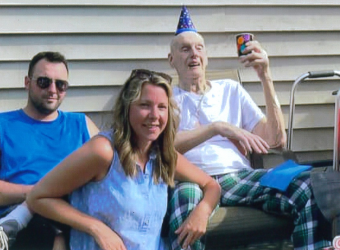 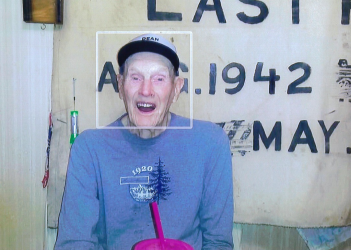 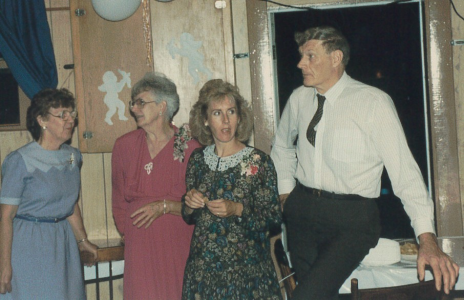 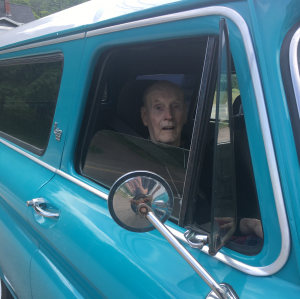 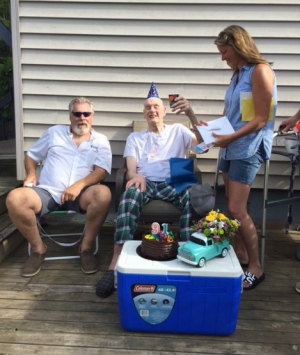 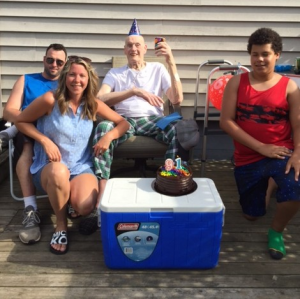