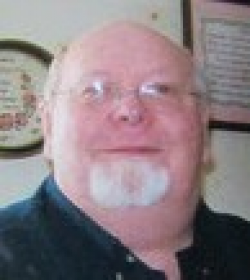 Charlie left for out west at the age of 18. He worked at various jobs in the United States (including working in Alaska during the Alaskan earthquake of 1964 ) but had his career work with The Canadian Western Natural Gas Company, where, upon retiring, he held the position of Supervisor.

Restoration of antique vehicles was his hobby and he completed each one beautifully and true to every detail. Over the years he made many trips back to Nova Scotia and was faithful in keeping in such close touch with his Mom.

Charlie had a brother, Ronnie (deceased 2022) and will be greatly missed by his sisters, Leona, Connie (Kelvin), Jeanetta, and sister-in-law, Linda. He was Uncle to several nephews and nieces.

Private family committal in Kemptown United Church Cemetery, Kemptown, where he spent his boyhood with his best friend and brother, Ronnie. 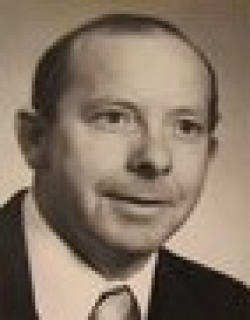