Not one to sit idle, Earl loved to work. In the 1950s and 1960s, he drove a pop truck. He then went to work at Andy’s Tires and Moffatt’s Moving and Storage as a tire technician, and then worked as a delivery driver with Brookfield Lumber from where he retired. He did enjoy times spent at the cottage in Brule Shore.

Along with his parents, he was predeceased by his brothers, Vincent (Olive) Morrisey, Bruce Morrisey.

If so desired, donations in Earl’s memory to Alzheimer Society of Nova Scotia are welcomed.

Arrangements have been entrusted to Mattatall – Varner Funeral Home, 55 Young Street, Truro. Private messages of condolence may be sent to the family by viewing Earl’s obituary on-line and selecting "Send A Condolence" at: www.mattatallvarnerfh.com 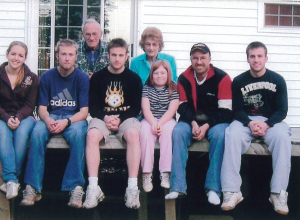 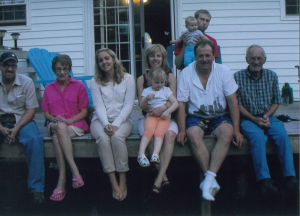 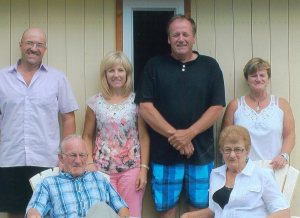 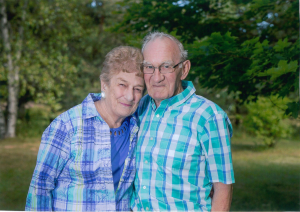 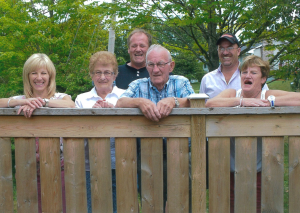