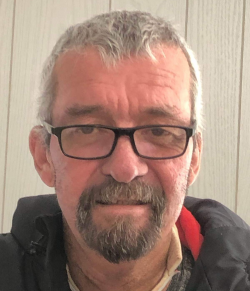 Michael Thomas "Smitty" Smith – 62, Murray Siding. It is with heavy hearts that the family of Michael Thomas Smith announces his recent passing. On November 16, 2022, Mike passed peacefully at Colchester East Hants Health Centre surrounded by his loved ones after a courageous battle with cancer.

Mike grew up in Londonderry and was the second born of five sons to Barbara (MacLeod) and Foster Smith. Mike was predeceased by his grandparents, and his father, Foster.

As a child, Mike was heavily involved in athletics, excelling at hockey, basketball, and his favorite, baseball. He carried his love of competition into adulthood, playing slo-pitch, darts, washer toss, and golf for many years. Mike was a hard worker, dedicated to his lifelong career in auto body repair and was usually the first one in the shop with a coffee and a smile. Mike spent over 25 years with his work family at Upham’s CarStar until his illness forced his retirement.

The family would like to express a special thank you to Dr. Donald Rowe, who took great care of his "little buddy" through treatment and always had him laughing, the Palliative Care team, and Dr. Hali Bauld for honouring Mike’s wishes and supporting the family through this difficult time. Donations, in lieu of flowers, may be made in Mike’s memory to Colchester East Hants Health Centre (Cancer Care Clinic) or Londonderry Community Hall.

A celebration of life will be held 2-4 p.m., Saturday, November 26, at Londonderry Community Hall. All are welcome to drop in to share their stories of Mike and to express condolences to the family.

Arrangements have been entrusted to Mattatall – Varner Funeral Home, 55 Young Street, Truro. Private messages of condolence may be sent to the family by viewing Mike’s obituary online and selecting "Send A Condolence" at: www.mattatallvarnerfh.com 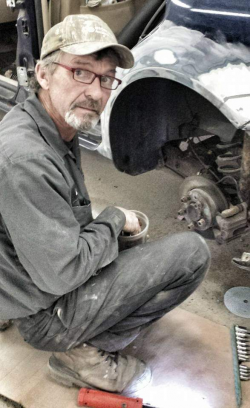 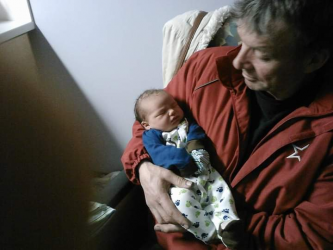 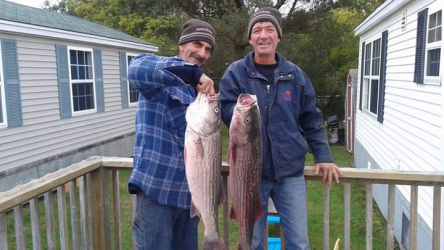